The Greens / EFA group has commissioned a study to look at the amount of wealth hidden by individuals in tax havens. Sarah Godar (HWR Berlin) and Hannes Fauser (FU Berlin) have concluded offshore financial centres seem to be doing fine, despite the financial crisis and the international efforts to increase financial transparency. Wealth from individuals hidden in offshore centres has sky-rocketed over the past 15 years. Offshore deposits doubled from about USD 500 billion (in 2000) to USD 1000 billion (July 2015). Additionally, in 2014, individuals held securities estimated at USD 6.5 to 8.4 trillion in tax havens – compared to only USD 2.3 trillion in 2000.


Based on macro data from the International Monetary Fund (IMF), the Bank for International Settlements (BIS) and the European Commission based on a methodology from the French economist Gabriel Zucman, the report concludes that there is no decline in the funds channelled through tax havens at least until 2014. Instead, cross-border debt and equity securities hidden in the most prominent offshore centres seem to have increased further.

The report looks at two categories of cross-border transactions involving personal wealth, portfolio investments (equity or debt securities instead of taking a sizeable stake in a company) as well as loans and deposits. While offshore financial centres seem to have recovered from the economic crisis of 2009, there are differences between the jurisdictions. There is an upward trend of deposits in the most important offshore centres such as Switzerland, Hong Kong, Singapore and Panama. For the Cayman Islands and Luxembourg, deposits declined whereas portfolio investments further increased. The latter is also true for Switzerland. In contrast, cross-border deposits in European tax havens such as Austria and Luxembourg have been declining or stagnating during the last years. This would indicate a shift of offshore activities to other jurisdictions. It is remarkable that the jurisdictions with increasing cross-border liabilities belong to the group of late or very selective adopters of exchange of information as part of the OECD initiative.

As the automatic exchange of information under the Common Reporting Standard developed by the OECD is not effective yet, it is too early to say whether this new measures are effective in curbing tax evasion. Tax evaders may find new loopholes or shift their wealth to non-compliant jurisdictions. Therefore, we cannot afford any rest. The fight against tax dumping has to continue.

In their report, the two economists discovered huge gaps in the international statistics. A lot of tax havens do not participate in the global cooperation for the collection of financial data. We will follow-up on this politically. Moreover, our group in the European Parliament will commission an update of the report as soon as data for 2015 is available. Only then we are in a position to evaluate whether the international fight against tax evasion and tax dumping is effective. The question is not how many declarations and laws are adopted but whether the flow of global financial crime finally dries up. 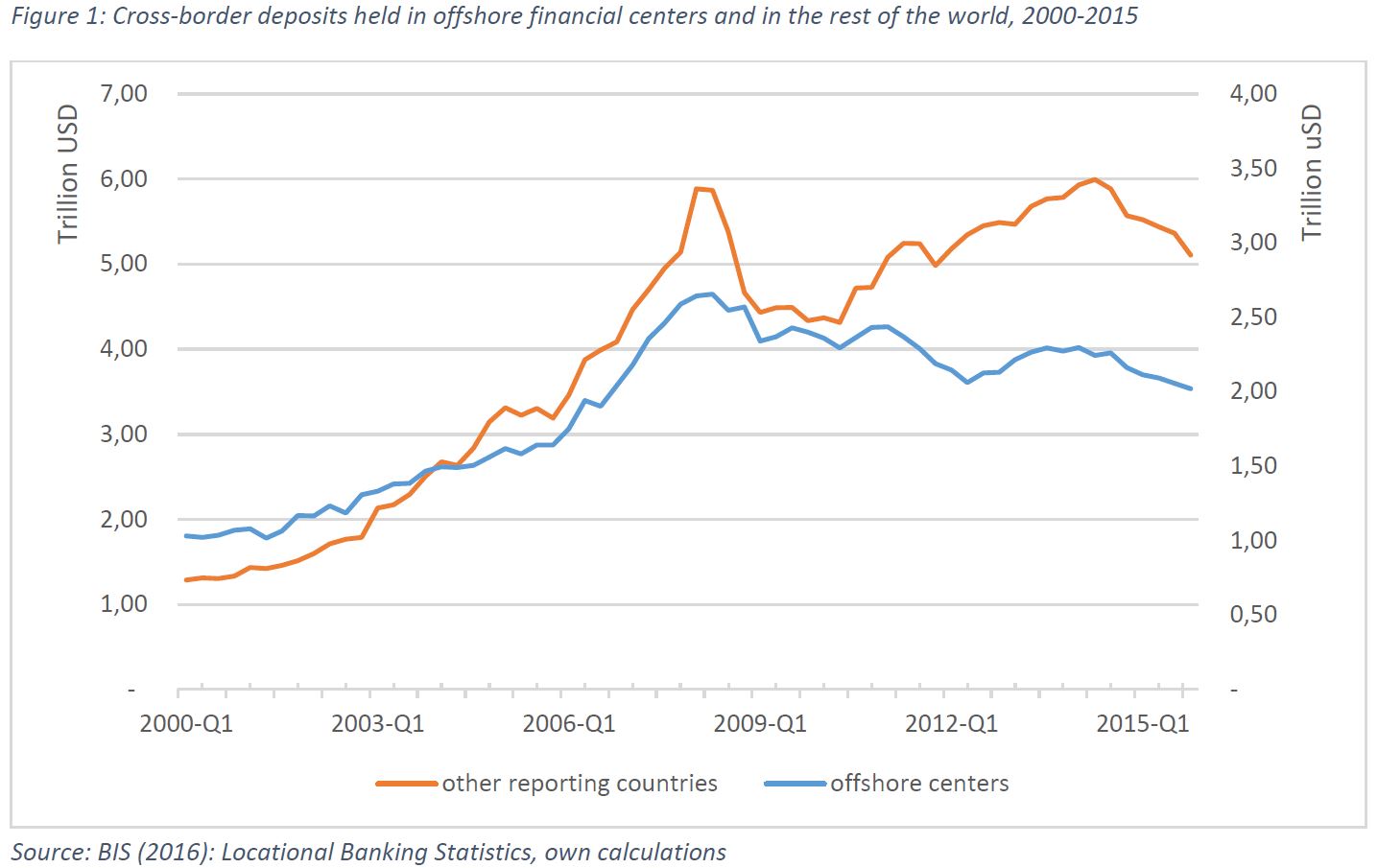 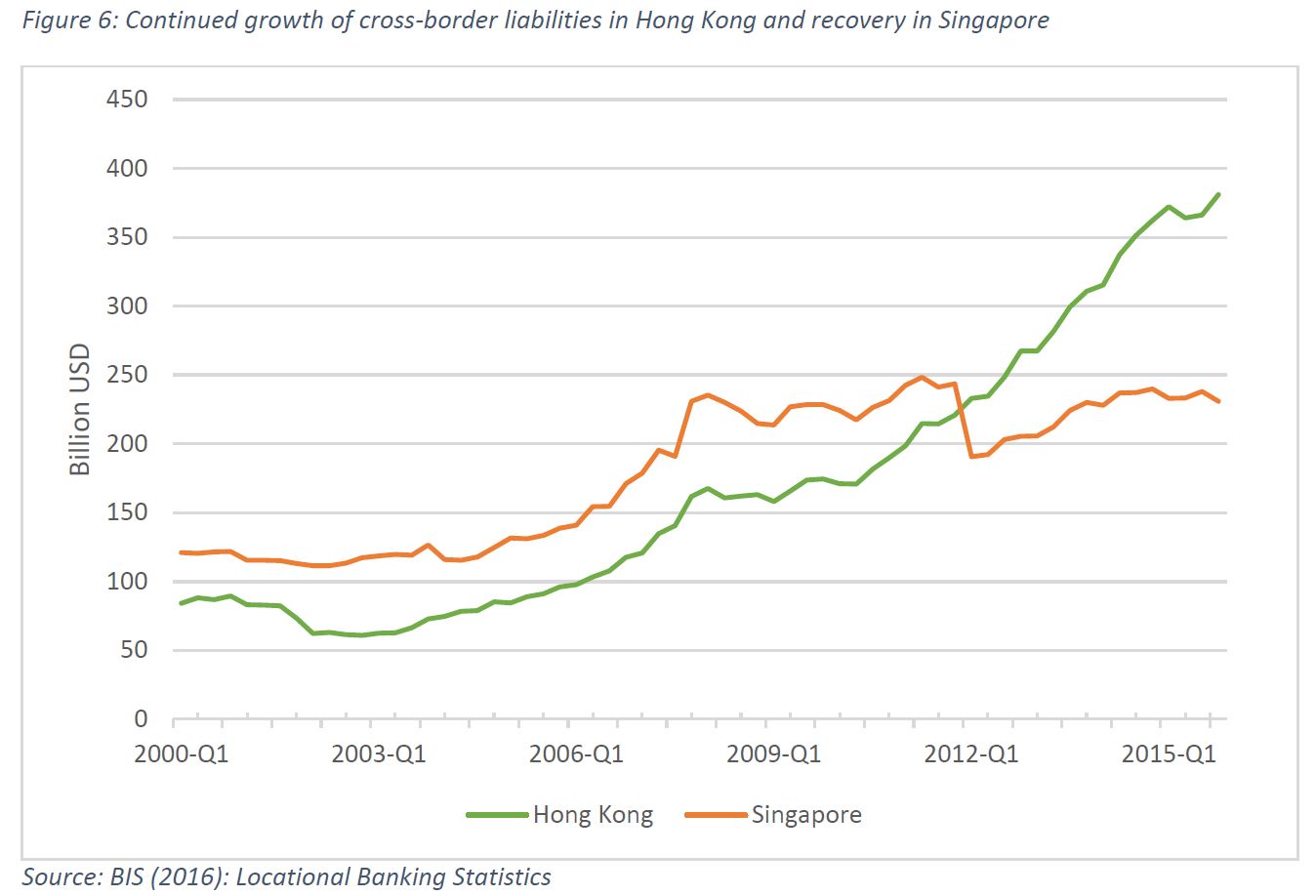 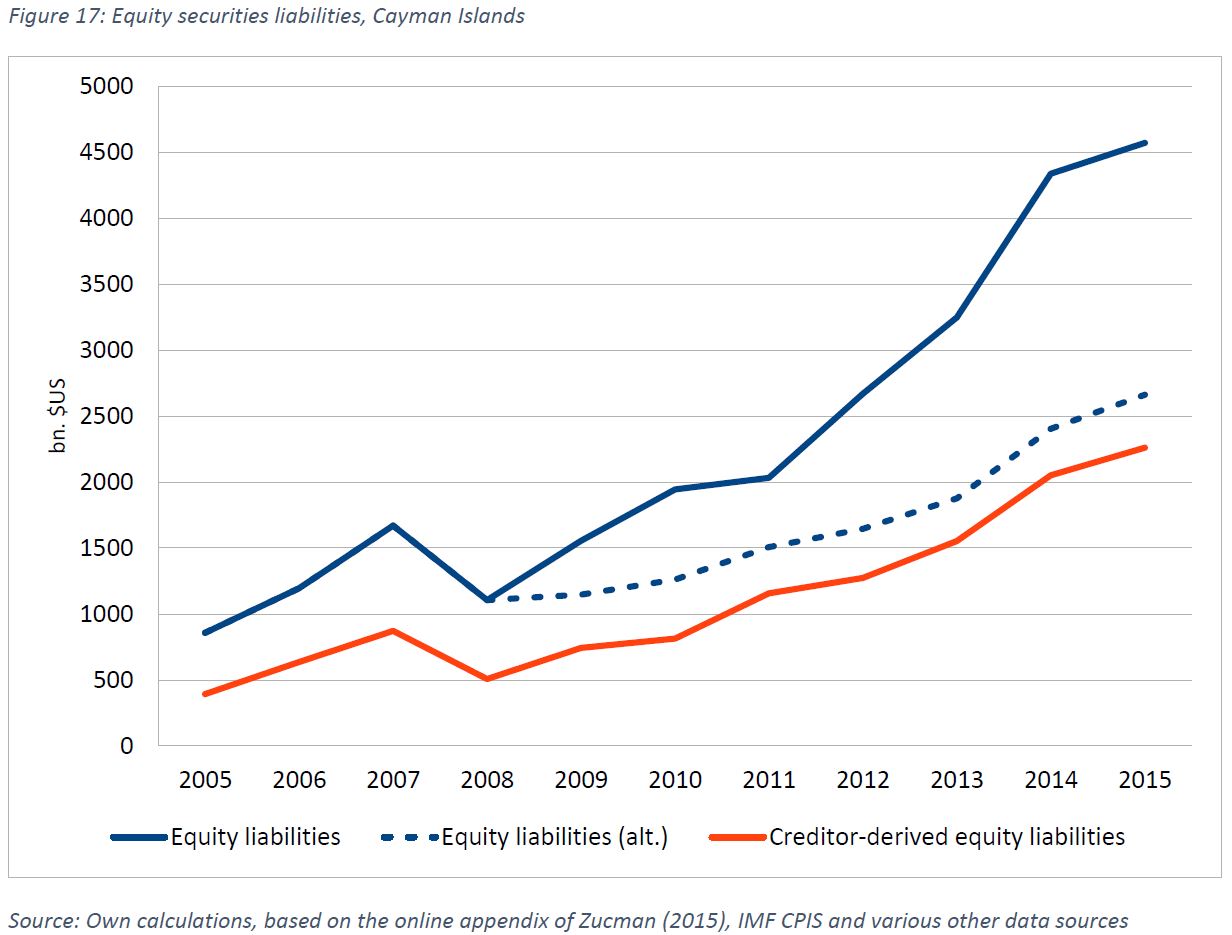