“Eurogroup finance minister will today sign off on the fait accompli, confirming the backdoor deal on the appointment of Jeroen Dijsselbloem as new chair of the Eurogroup. Quite apart from the question-marks about his limited experience, after only 3 months as finance minister, the deal means yet another opportunity lost in terms of redressing the absence of female representation at the highest level of decision-making in the Eurozone.

“After the problems with appointment of Yves Mersch to the ECB board last year (1), and the failure to consider female candidates, the Eurogroup appointment could have been used to set the record straight. However, instead of an open selection process, with other candidates having the opportunity presenting themselves – notably the two female Eurogroup finance ministers – Jeroen Dijsselbloem was the only candidate considered. As such, it is another missed chance to get the gender balance right in management of the Euro crisis.” 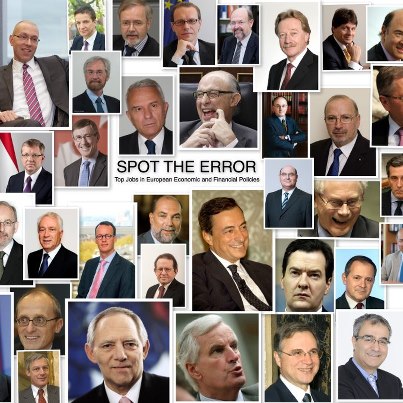